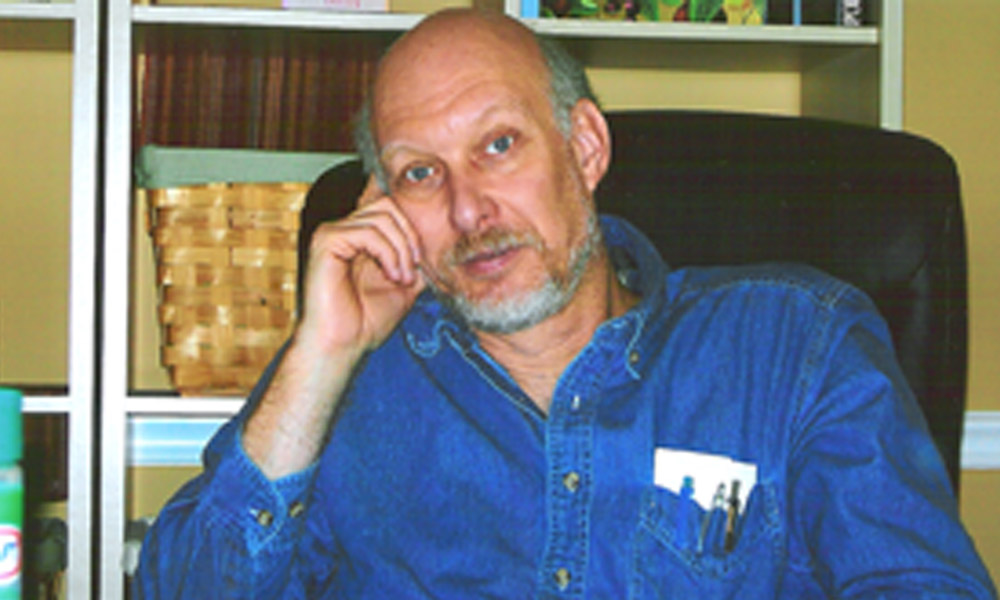 Emergency Room Practice-1989 thru 1995
General Practice-1995 to Present
Institute of Functional Medicine-2000 to Present
Dr. Melville has been practicing medicine for 27 years. During this time, he has come closer to answering the question of "why medicine?"

In 1970, he entered the College of William and Mary to pursue his interest in physical oceanography. It was the fall of 1972 and the "Draft" quickly took him into the Vietnam conflict. While serving in the medical corps, one of his assignments was to computerize routine OB-GYN visits and it was here that the "Medicine Path" was first illuminated.

Over the next year, he worked as a Health Physicist at Surrey nuclear power station awaiting his acceptance to Eastern Virginia Medical School June 1979.

His experience, during medical school, provided Dr. Melville the foundation on which he replaced the question of "why?" with the statement of "why not!"
For it was here he realized that he loved helping others regain their health....the ground work of holistic medicine was laid.

Upon completion of his residency, both Drs moved to southwest Virginia to work out a Public Health Service obligation. Dr. Melville assumed the Directorship of a ten bed emergency department. Here, practicing medicine "for real", he realized that there were many recurrent medical conditions which allopathic medicine seemed not to help. How could he implement his beliefs of health in a system that only saw sickness?

In 1989 both Drs, and this time three children, relocated to Athens, GA. Dr. Melville took a position as a staff physician in a regional emergency center. Over the next six years, Dr. Melville continued to ask Why not.........health?" Allopathic interventions seemed to be too much....too late.

In 1995, being consumed himself by the stress and ill-health of the emergency room environment, Dr. Melville left ER medicine. He turned to a healthier life-style and started a practice in general medicine at NEWS. He finally saw a way to use his growing knowledge of alternative/green medicine to benefit not only himself but his patients as well.

As Dr. Melville has stated, "Cyber space is the future for all of humankind....I am more certain today...'why not health?! In some small way, sharing what I have learned on the Web with others will hopefully help bring health care to us all. This is truly an exciting time to be alive.