This section of my website is being dedicated to my parents. 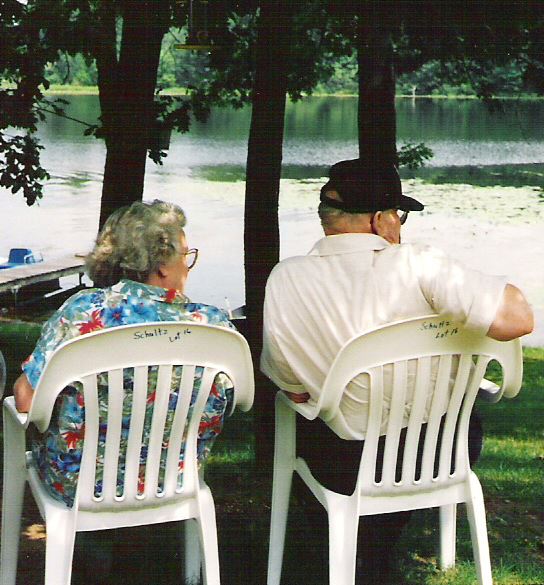 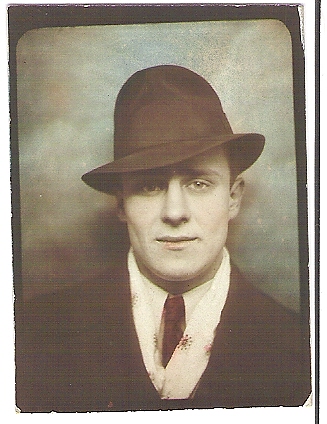 They were the Great Americans that were born between World Wars, suffered thru a Great Depression, fought in the Second World War, saw penicillin and TV be discovered, sent their children to Viet Nam and died from chronic diseases like cancer and dementia. 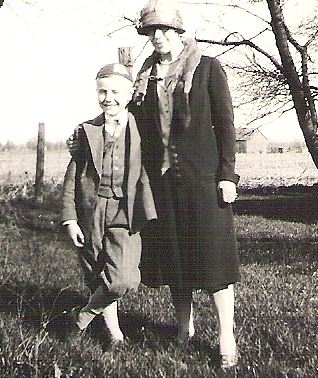 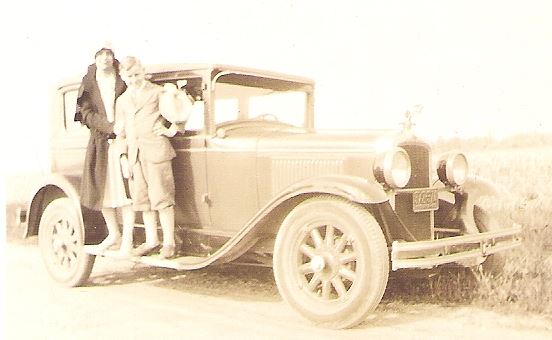 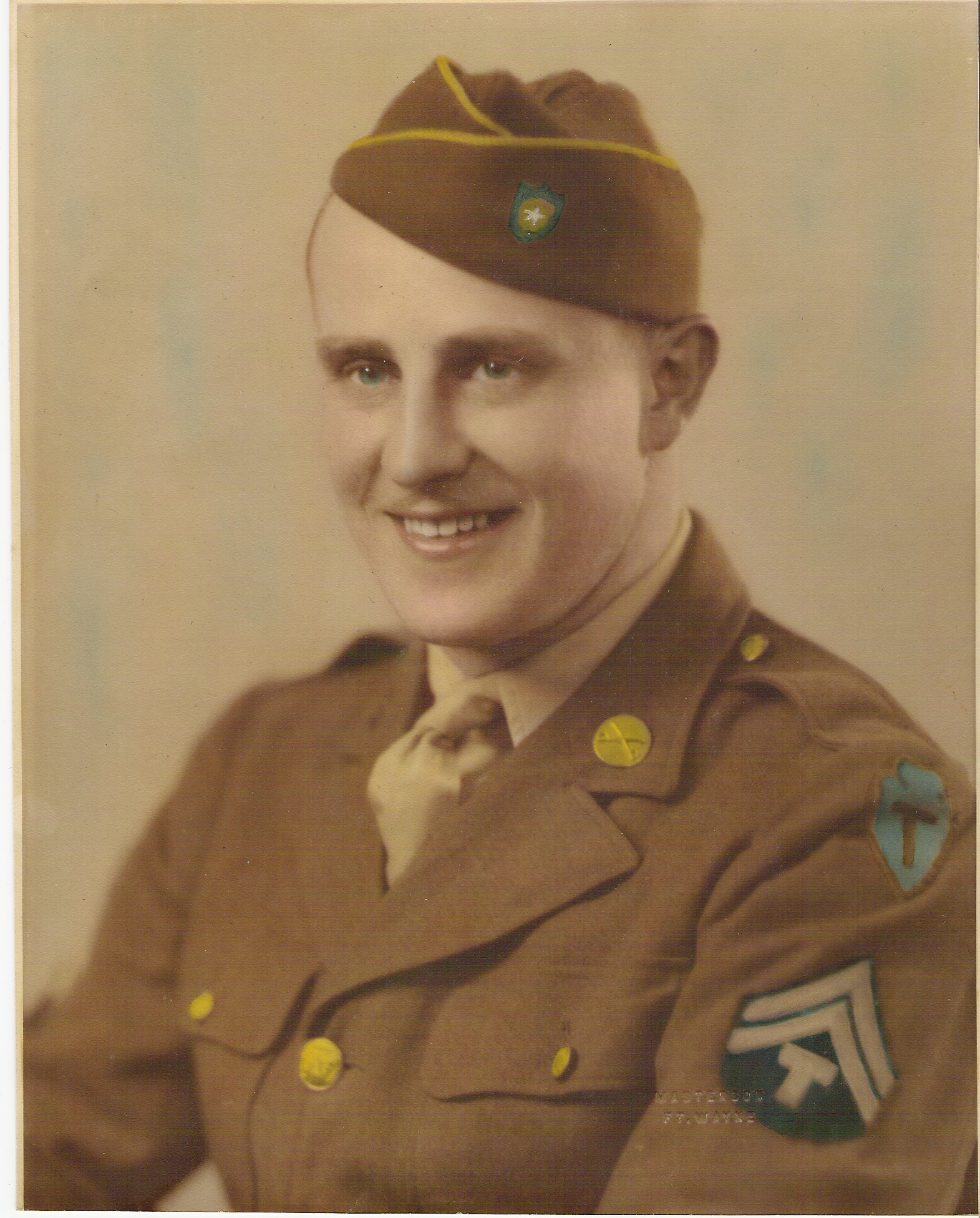 My father, who grew up on an Indiana farm, lived through 7 major invasions in WWII. During his lifetime, he went from having cigarettes be a staple in war rations to undergoing major cardiac bypass surgery, developing COPD and dying at 89 from lung cancer. 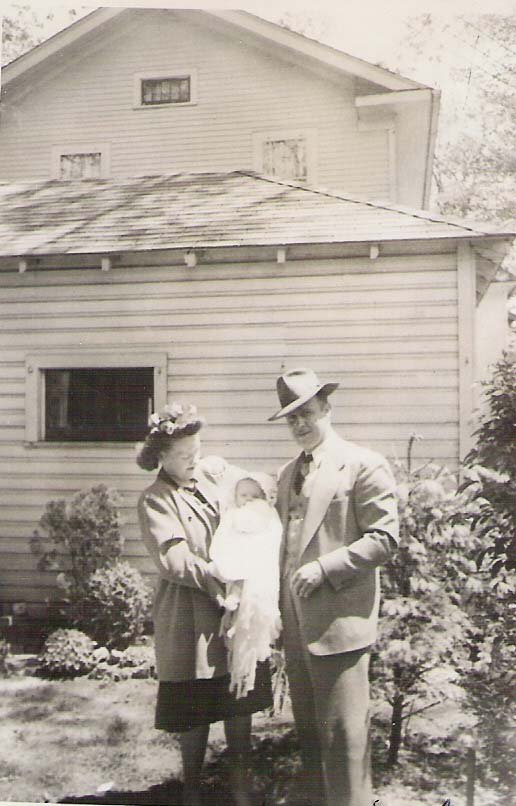 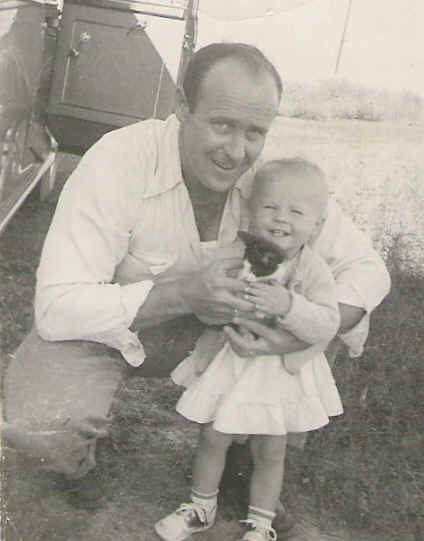 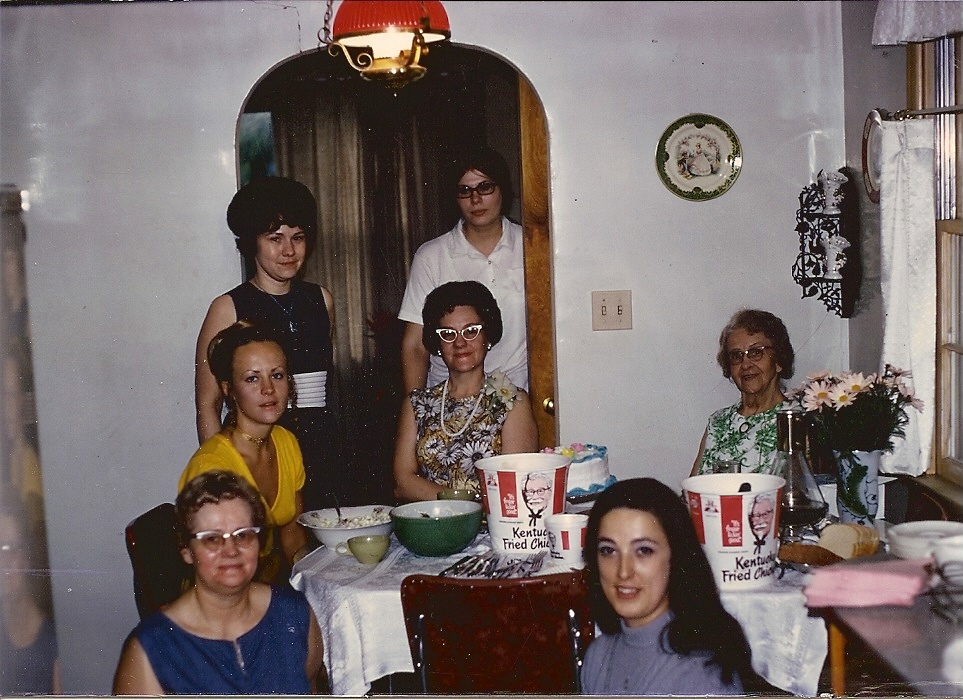 My mother was a high school graduate from the Boston area who married her war sweetheart, moved to the midwest and raised two children on Crisco, coca cola, spaghetti-O's, bread with butter and sugar; and if we were good, a candy bar at the end of a week. She died from Dementia. 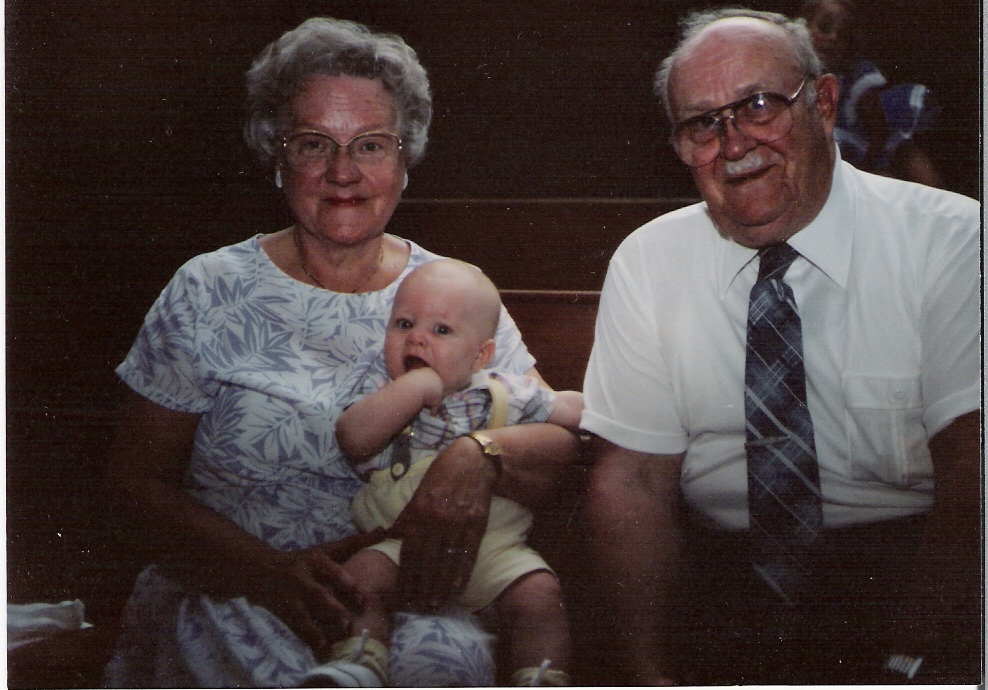 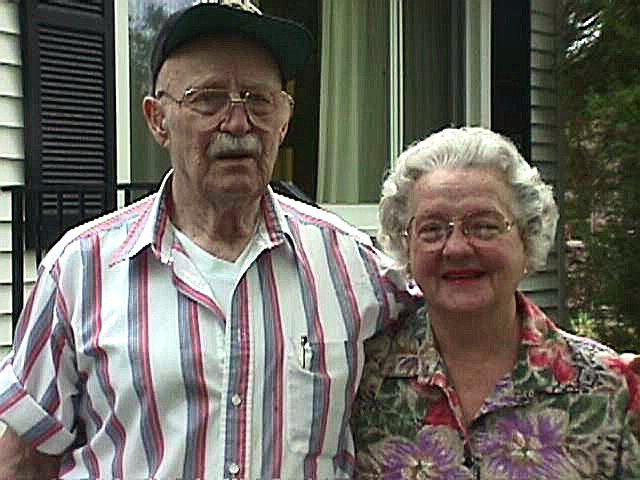 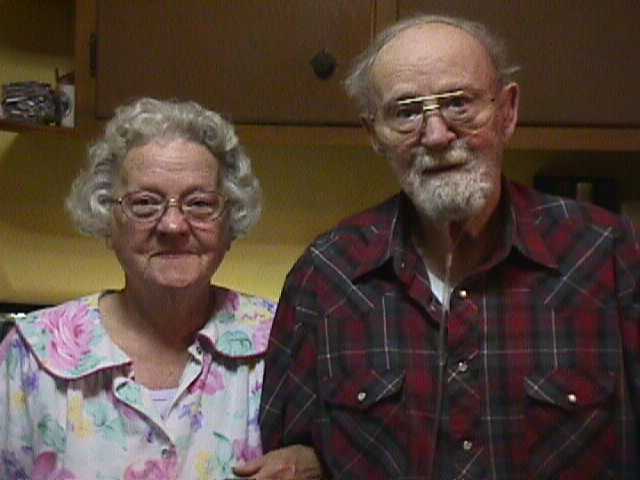 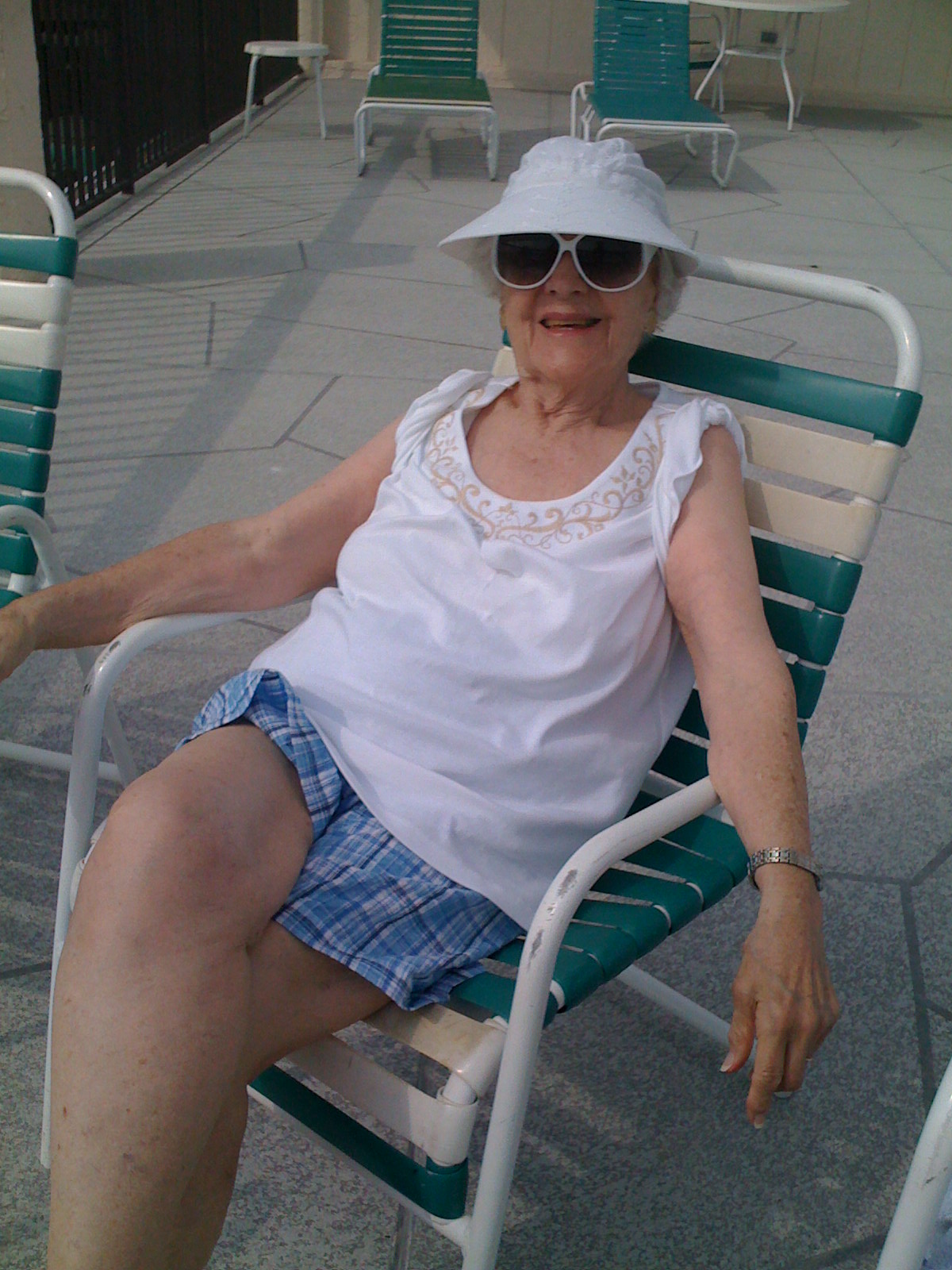 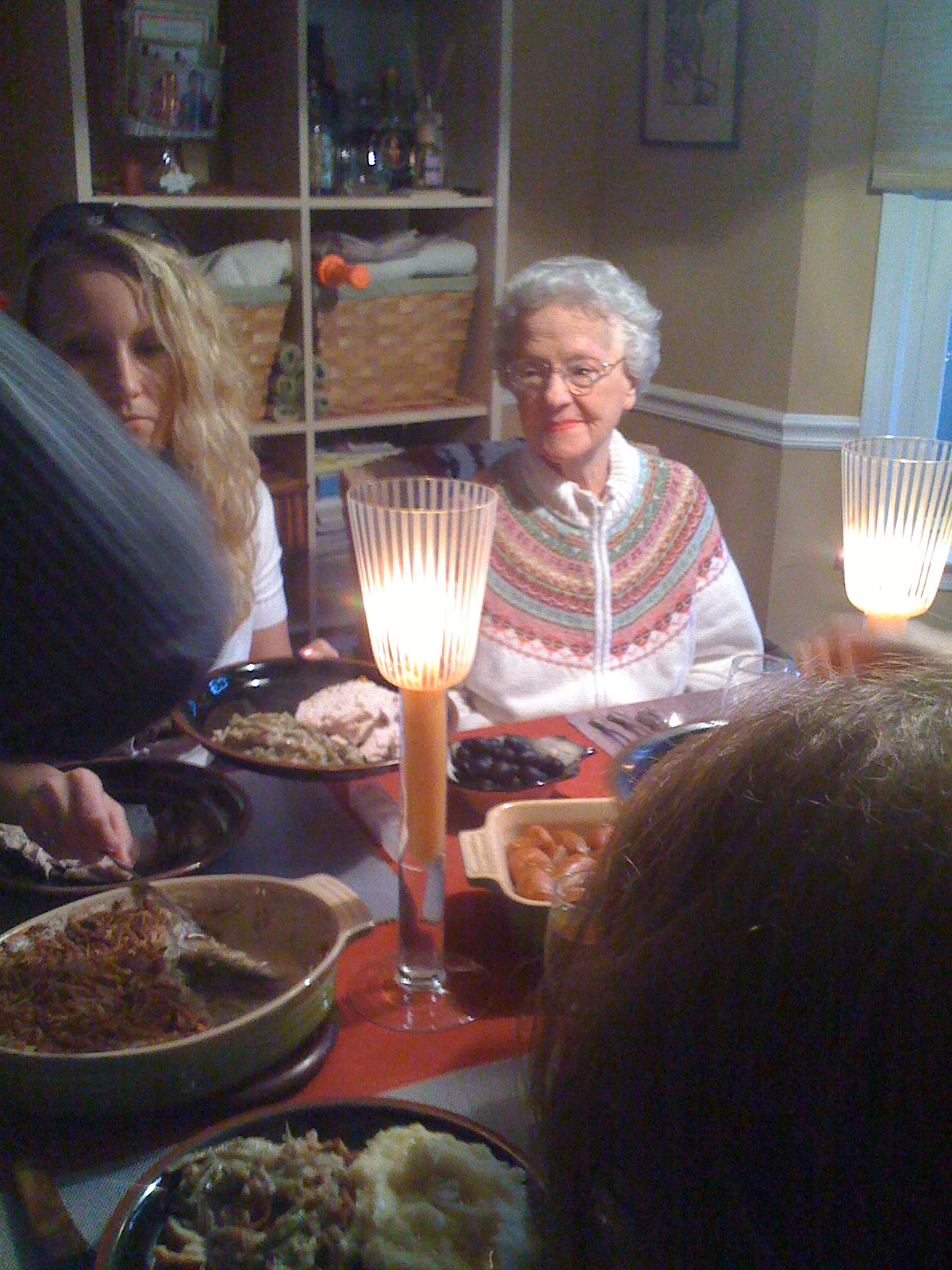 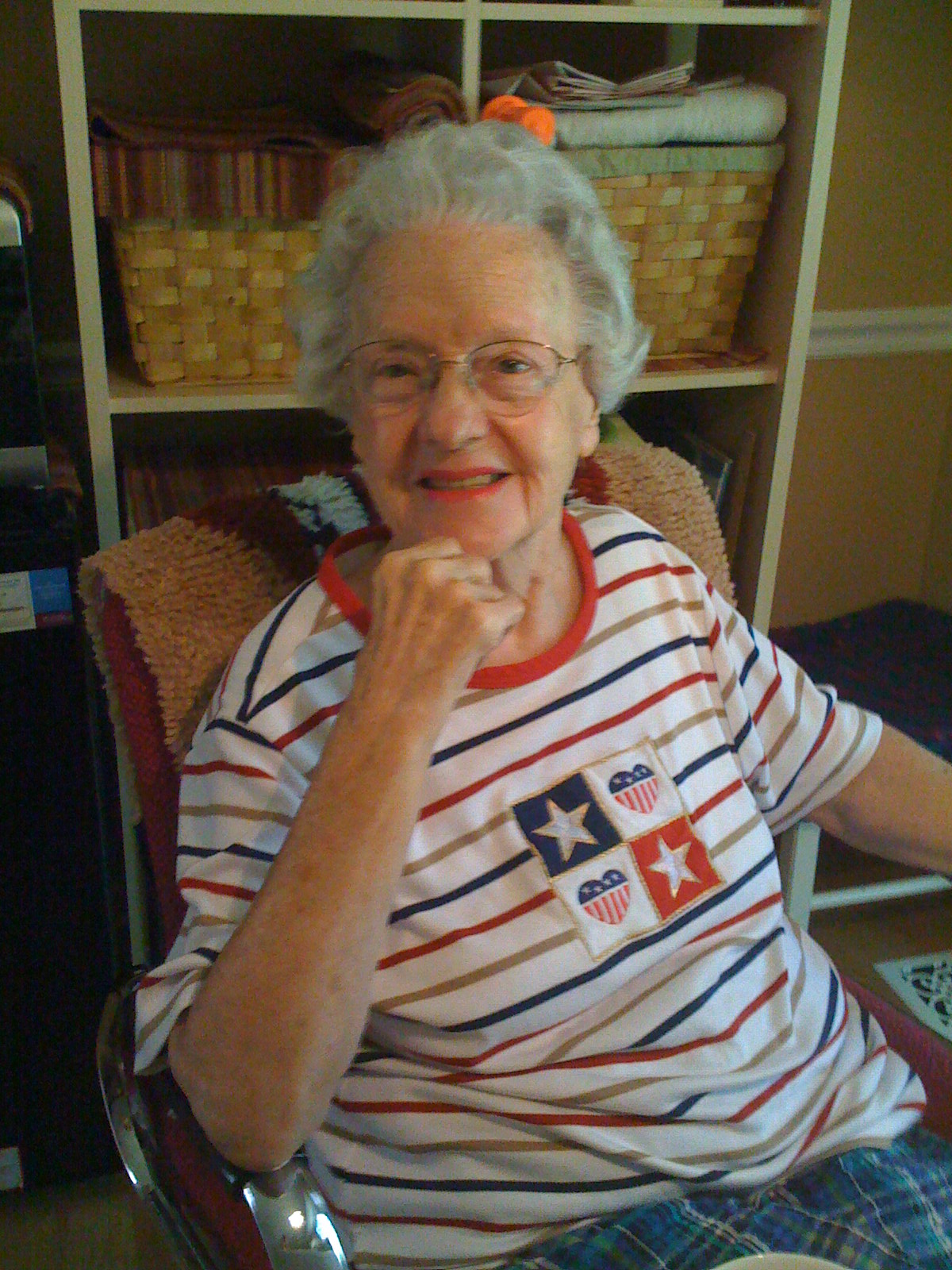 Her dementia went over the edge one night when she called me in a fright that my dad had not come home. She had no recall that he had died 4 years earlier. In fact, as her dementia ebbed and waned, my dad disappeared from her memory and she told me toward the end of her life her name was Virginia Freeman. Virginia Schultz had disappeared. When asked about her greatest accomplishment in her life, she stated that graduating from High School was her greatest accomplishment.
When I brought her to my home after my father had died, she was down to #115. My brother, who in his lifetime has topped #400, had been feeding her chocolate covered peanut candies instead of taking her to the grocery. Adequately feeding her did a lot for her mind, for awhile.
Life was also made difficult because during this final stay in my home she began to think I was her mother of whom she was deathly afraid. Her mother use to beat her and her sister as children. My mother's brother did not suffer the same fate, so he lived until 94 with a stable memory. 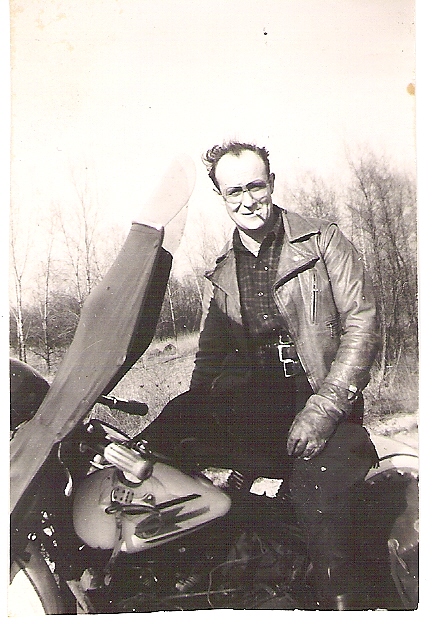 Today we know not to smoke but we have not been very good about our diets. Fast foods, GMO's, chemicals to help grow or preserve foods are everywhere. Antibiotics have been used so much that we now have strains of bacteria resistant to all antibiotics.
If diabetes or cancer does not get you then around the corner are Alzheimer's, Dementia, MS, and Parkinson's.

‍
The Standard American Diet is just that SAD! 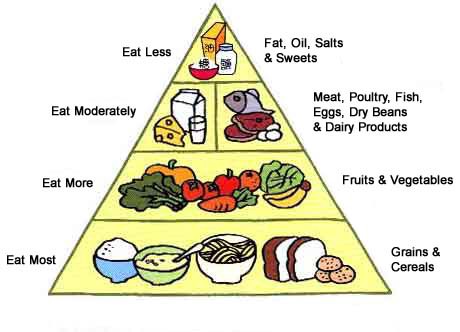 All diseases seem to have inflammation in common. So finding those inflammation "triggers" in dementia, which seem to be shared by developing Insulin Resistance and having an unhealthy "shop talk" between your gut microbiome and your brain, can increase your risk of developing dementia.
Thus, if we are to change the course of Dementia, we must understand how Life Styles and the gut microbiome impact the dementia process and be willing to improve those areas we find lacking.
We Americans want a "quick, easy fix" but this disease has none. The drugs that have been developed to make that possible don't work. The 7 minute office visit just won't even begin to touch the discourse this disease will mandate. The "Sugar Addiction" and "Processed food consumption" in our society seems just as concerning as the "Opioid Crisis" and perhaps more deadly.
It will be your individually devoted time and energy to the task of dismantling the SAD-diet, inactivity, daily stressors that infest your life that will determine your mental clarity as you age.
Being a physician, having walked through this with my mother, my patient's parents, I have learned that it is never too late to change. So, let's start.

Do we continue to eat the "Standard American Diet"? or Do we do change and eat the Food Pyramid to the right which is the "Ketogenic Diet"?

‍
I believe that answer will make itself clear as we move through our discussion of Dementia. 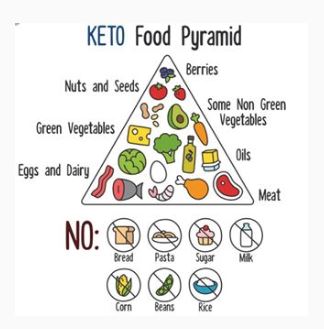 If you are reading this article because you are caring for a parent with dementia, you need to know that even if you believe something, your parents probably won't. It is not worth the stress to get them to change; however, you may have to sneak change in on them. It is more important that you change for your children. Remember, change is always possible at any age. So if your parents do believe, then go with it but don't fight them,,,just love them because today is tomorrow's yesterday and this too will pass.